You are here: Home / Conditions / Autoimmune / Is Immunity Inherited?

The link between immunity and your genes has been well established. From general immunity to auto-immune conditions both seem to have a strong familial link. This blog will go into a little more detail about this, chatting about the different types of immunity generally and then focussing on their ties to your genes.

Let’s start with a definition of immunity. Immunity is our capability to defend against potentially harmful infections. There are two different types of immunity, innate (general) and adaptive (specialised).

Yes, unfortunately they can. The risk is having an auto-immune disease is increased in relatives of someone already suffering from one. The interesting thing is that this doesn’t have to be the same disorder and in fact family members often have different auto-immune disorders. For example, one person might have Graves disease whilst the other has Rheumatoid Arthritis. Recent research explains why this is the case. It has shown that multiple genes can underlie the risk of getting an auto-immune disorder, however common genes contribute to multiple immune disorders.

The auto-immune disorders that have the strongest genetic associations are:

What about Immunity as a whole?

What we would consider immune health is comprised primarily of innate immunity (which we discussed previously above). This type of immunity is present at birth and research has shown is inherited from your parents. In fact more than 75% of our immune traits were found to be based on genetics. Part of this is through antibodies that are passed from mothers to their babies via the placenta in the last 3 months of pregnancy. However, the other is passed down in the genes themselves.

So if your mother rarely gets sick and seems to bounce back from illnesses fairly quickly chances are you might do the same. If you’re interested in learning more about auto-immune conditions, click on the link below to download our free ebook. 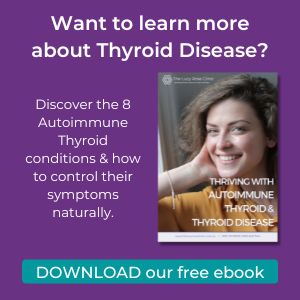 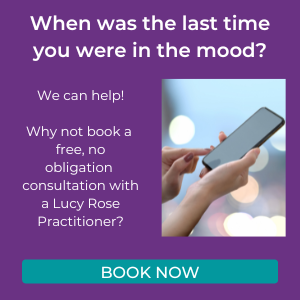 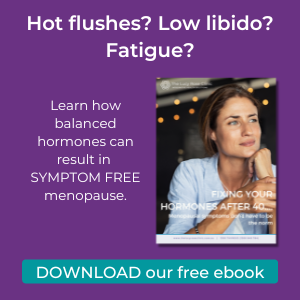 0Living with HyperthyroidismThe Connection Between Food Allergy and Weight Gain

Common Signs of an Underactive Thyroid in Teenagers

How Stress Affects Your Libido

The Root Cause to Autoimmune Thyroiditis

Can A Teenager Have A Hormonal Imbalance?

A Comprehensive Guide to Thyroidectomy

The Connection Between Food Allergy and Weight Gain